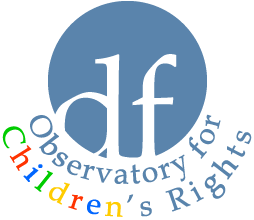 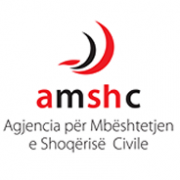 “Mobilization of youth and community for public officials’ accountability”

Donor: Agency for the Support of Civil Society

The project “Mobilization of youth and community for public officials’ accountability” is an innovative project whose focus is on Albanians youth civic education (ages 18-25) with the purpose of encouraging them to take part through the voting process. The main focus of the project is to encourage the youth to not just be active voters but also to be active throughout the voting progress and be active in community and society in general.

The aim  of this project is to dynamically increase youth’s participation in a way that they become active citizens, becoming the leading actors of their own development. The project assists and supports young people (ages 18-25) to actively participate in decision-making, aiming in the creation of a community that holds its public officials accountable.

Among the project’s main objectives are youth’s awareness of active citizen participation in decision making, the encouragment of political debate and public dialog, and the measurment of youth’s perception about political strategy priorities in decision making.

Some of the main activities of the project are:

All the activities of this project are specially taken into consideration by the press, the media online, and the media with a considerable audience.